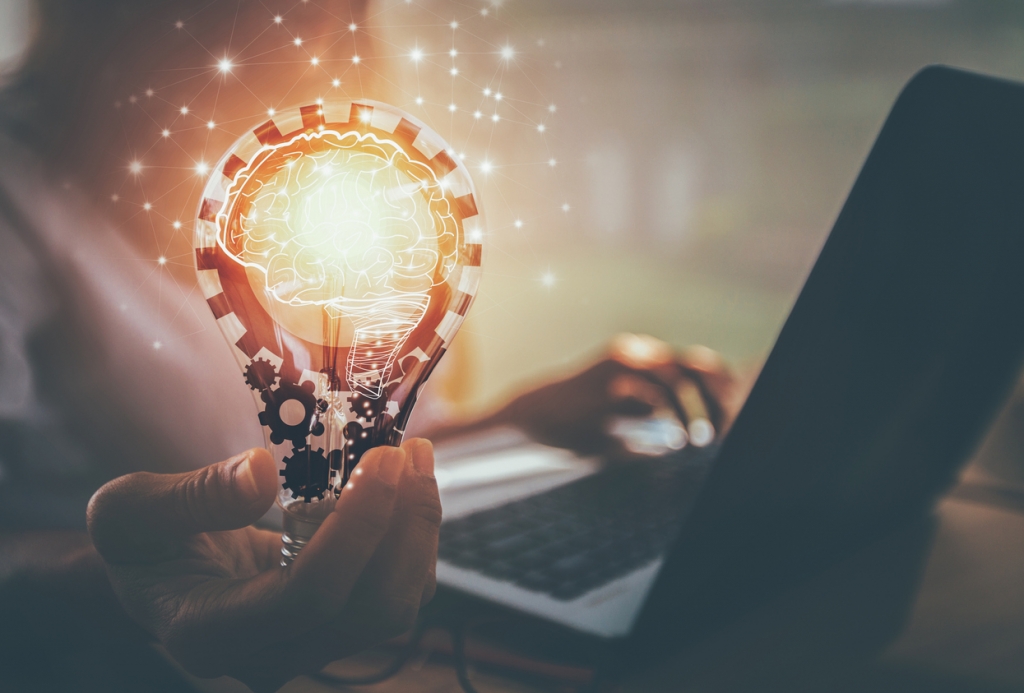 The purpose of obtaining the annual permits is to confirm that the holder of the authorisations is still carrying out their activity under the same terms for which the authorisations were granted and that no amendments have taken place altering the terms established through regulatory acts. 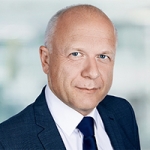 Member of the Coalition for the Development of Romania, Author of the TPA study: Incentives for Energy Efficiency in CEE/SEE

Stay tuned – Energy Tomorrow 2022 is coming up with its’ 11th edition!

This event is free of charge. Please note that the number of participants is limited. Secure your seat now and be part of